No products in the cart.

The best Warzone 2 guns cover a range of assault rifles, SMGs, LMGs and more. The best guns include things like the M4, Fennec 45 and RPK, and while things change over time there’s a core set of weapons that are rarely a bad choice.

The meta nearly always favours range and fast kill times, but getting both at once is the trick. It also depends on how you play: something like the Fennec is lethal, but works best at close ranges so there’s no point taking that into Warzone 2 and fighting from medium to long distance (although if you’re hellbent on fighting mids with an SMG the FSS Hurricane is perfect). 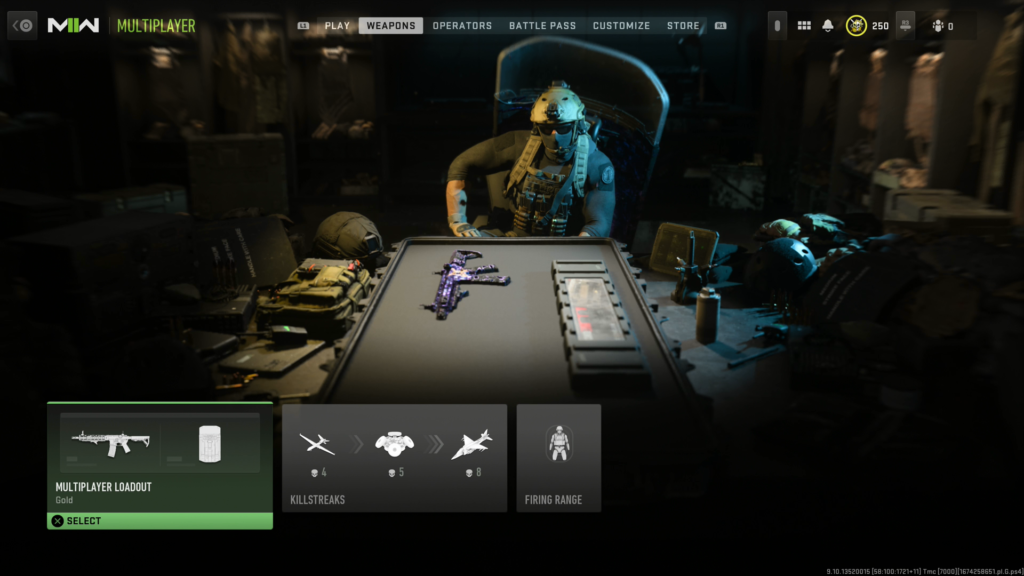 These are what we think are the best guns in Warzone 2 and Modern Warfare 2 right now: 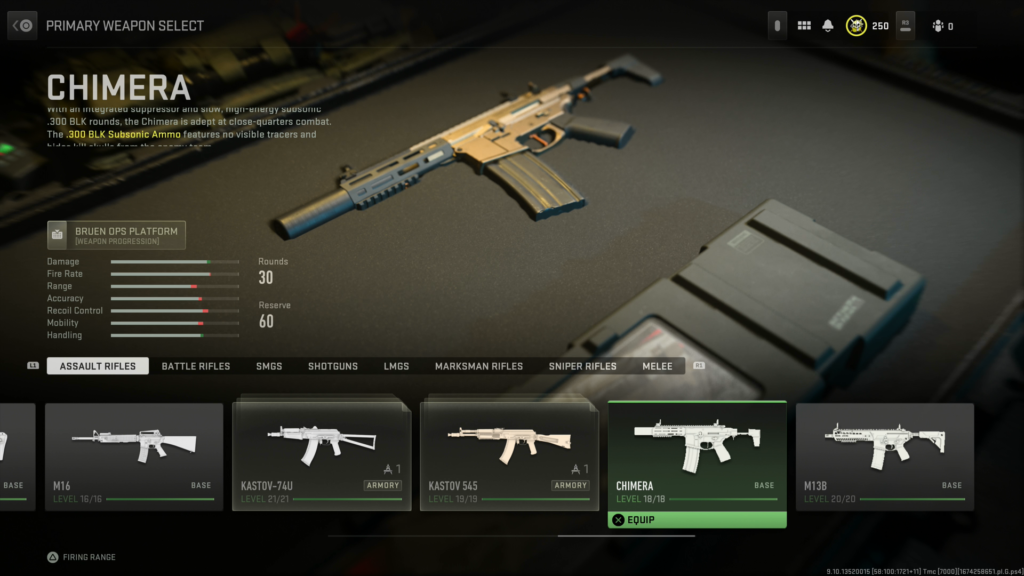 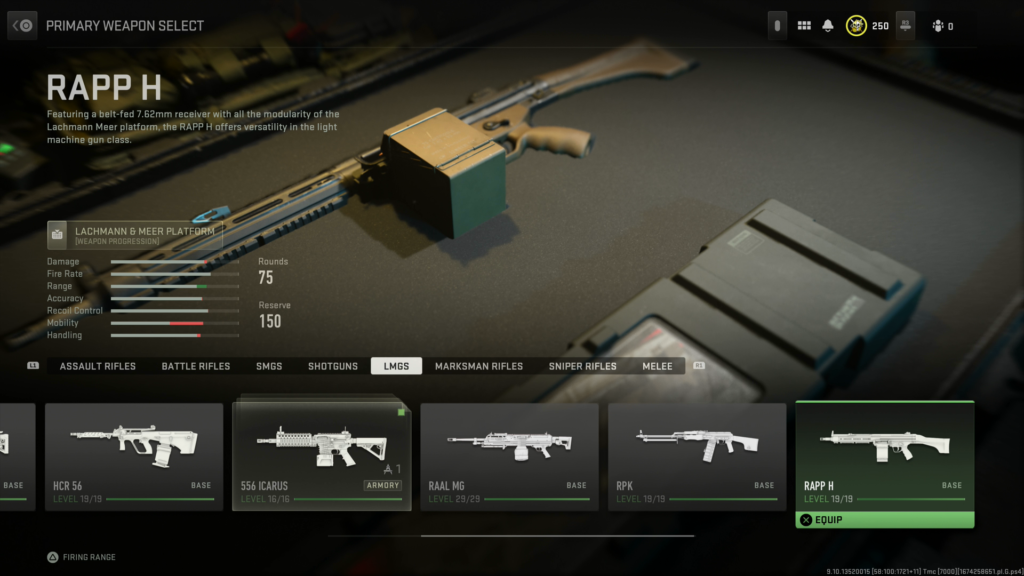 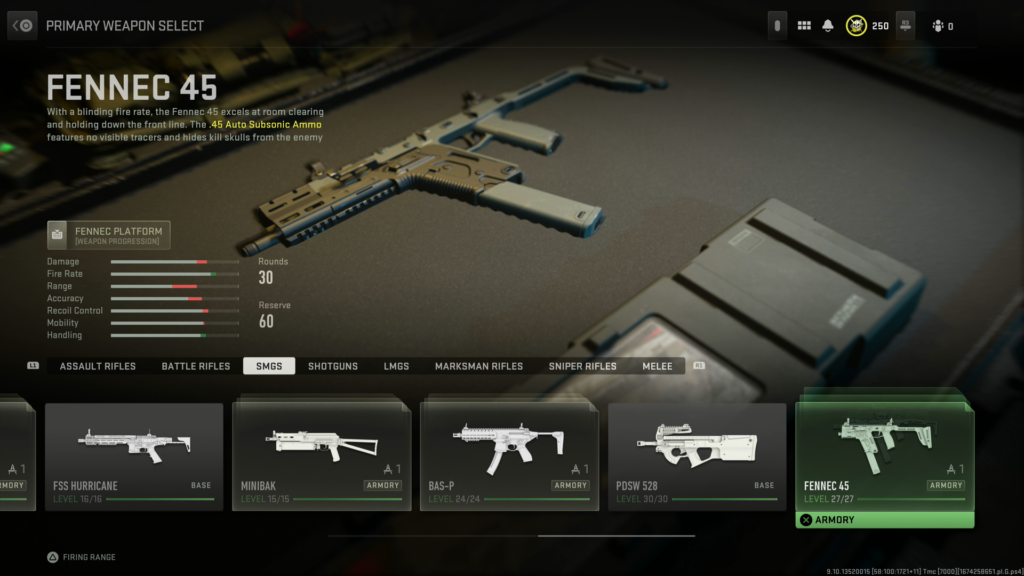 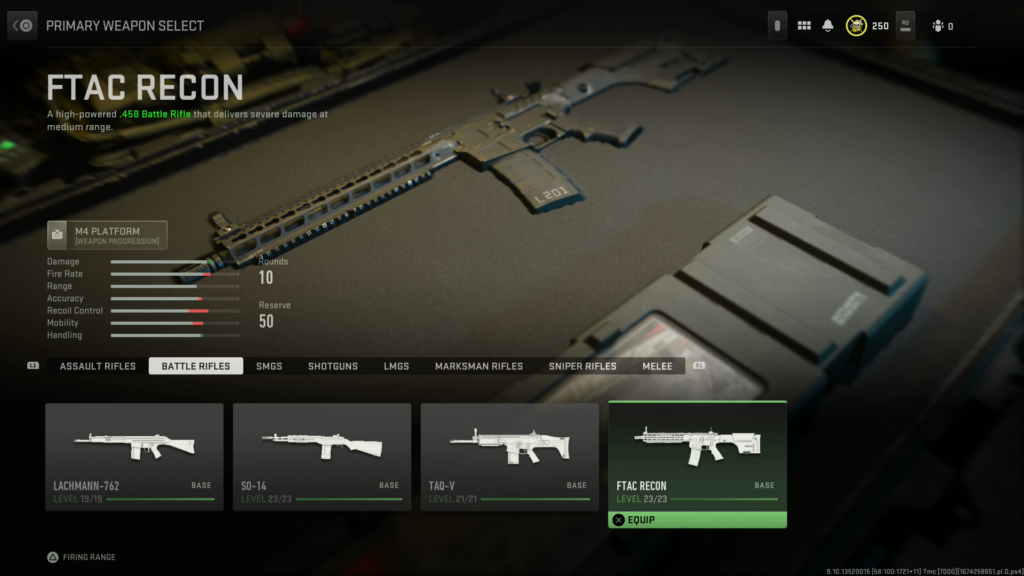 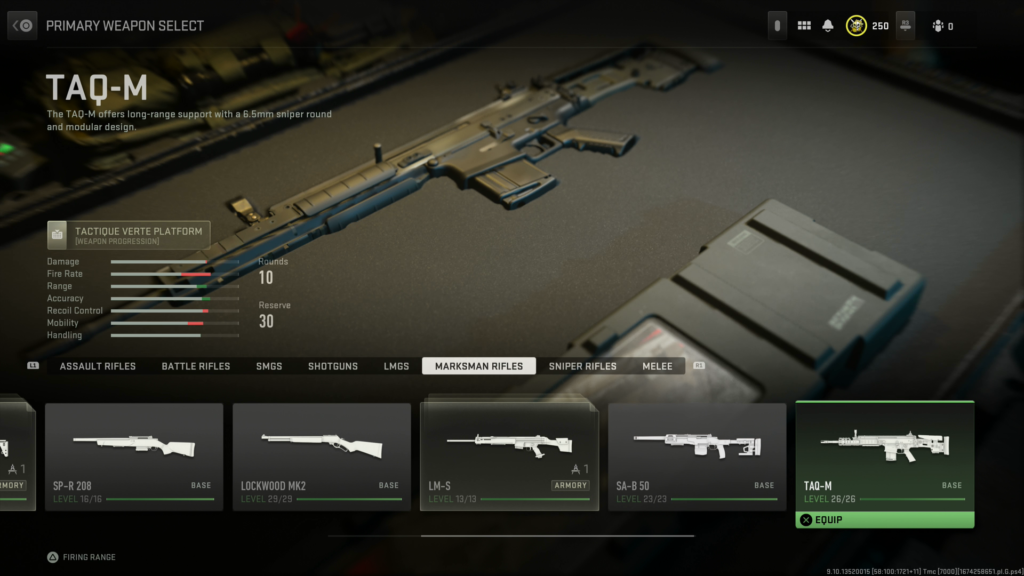 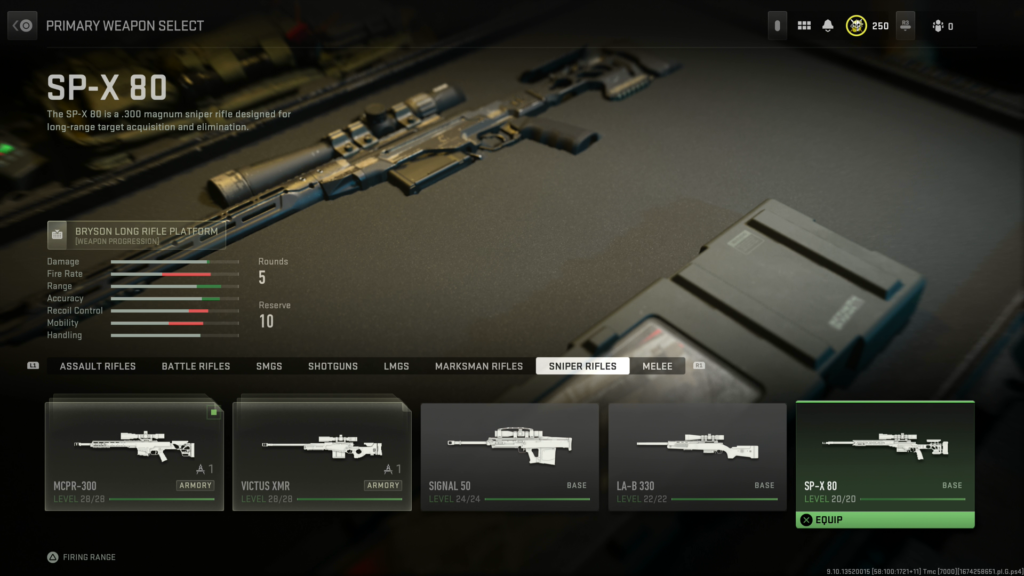 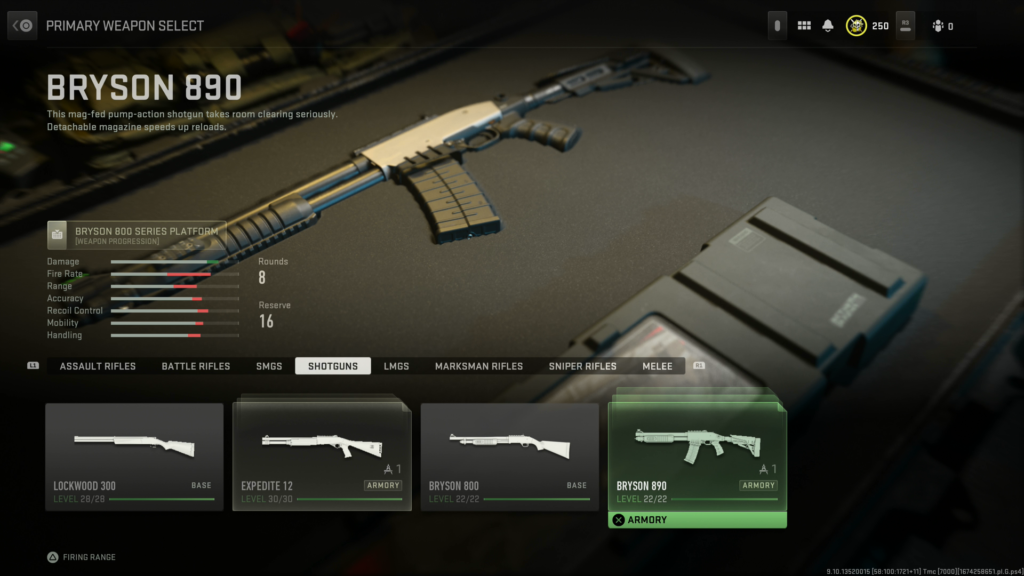 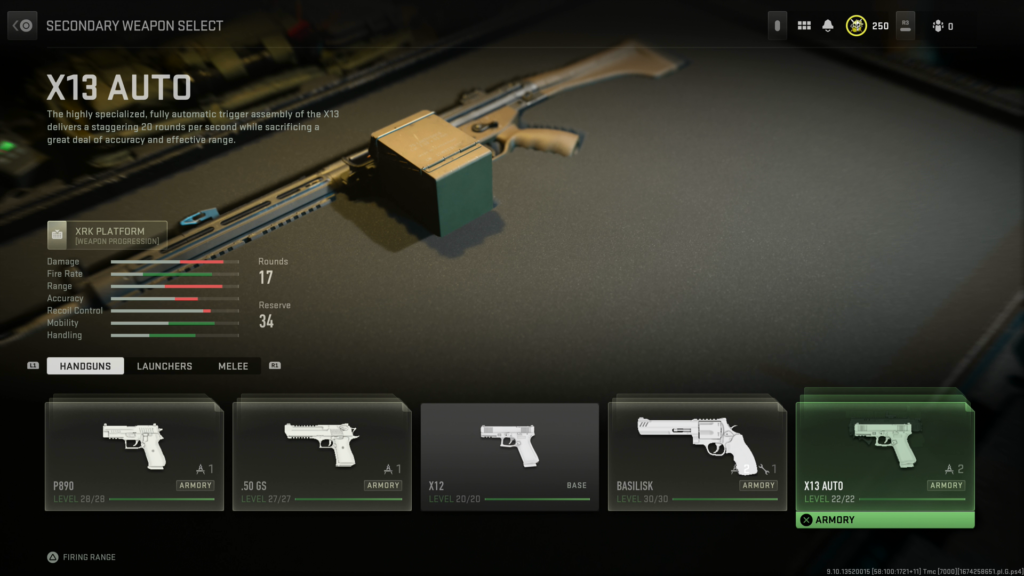 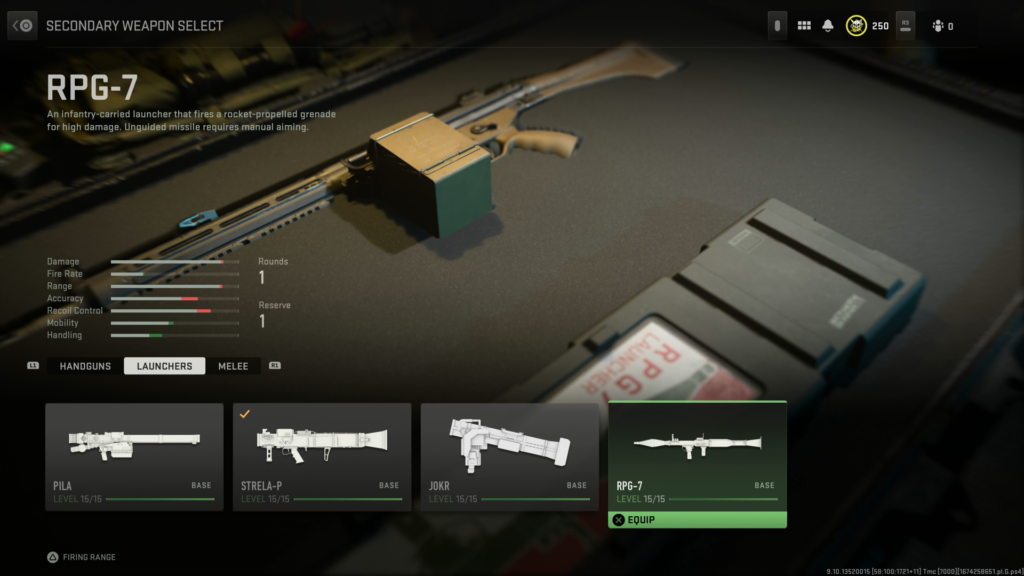 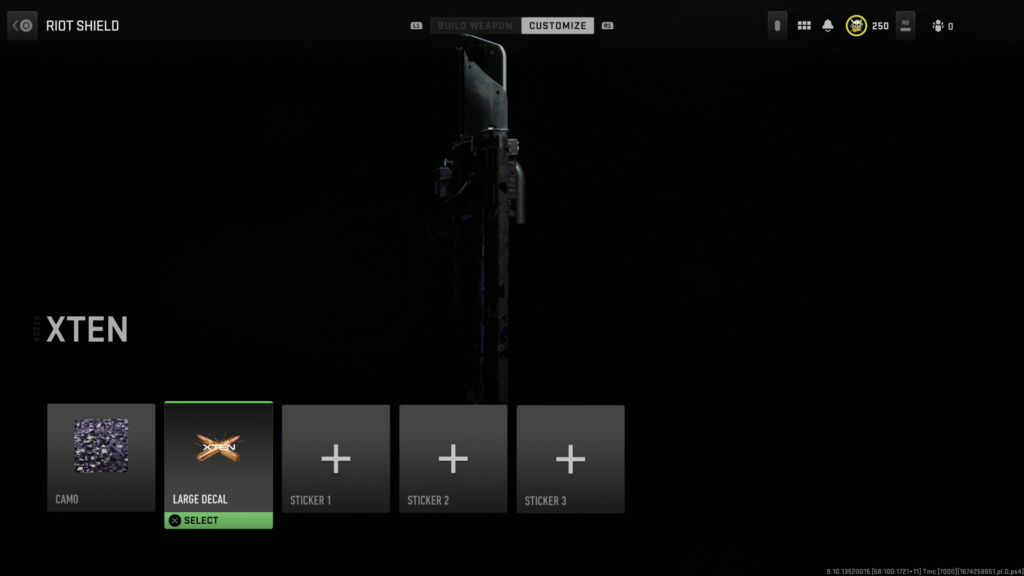 Service to level up your weapons quickly

Camos service for your weapons